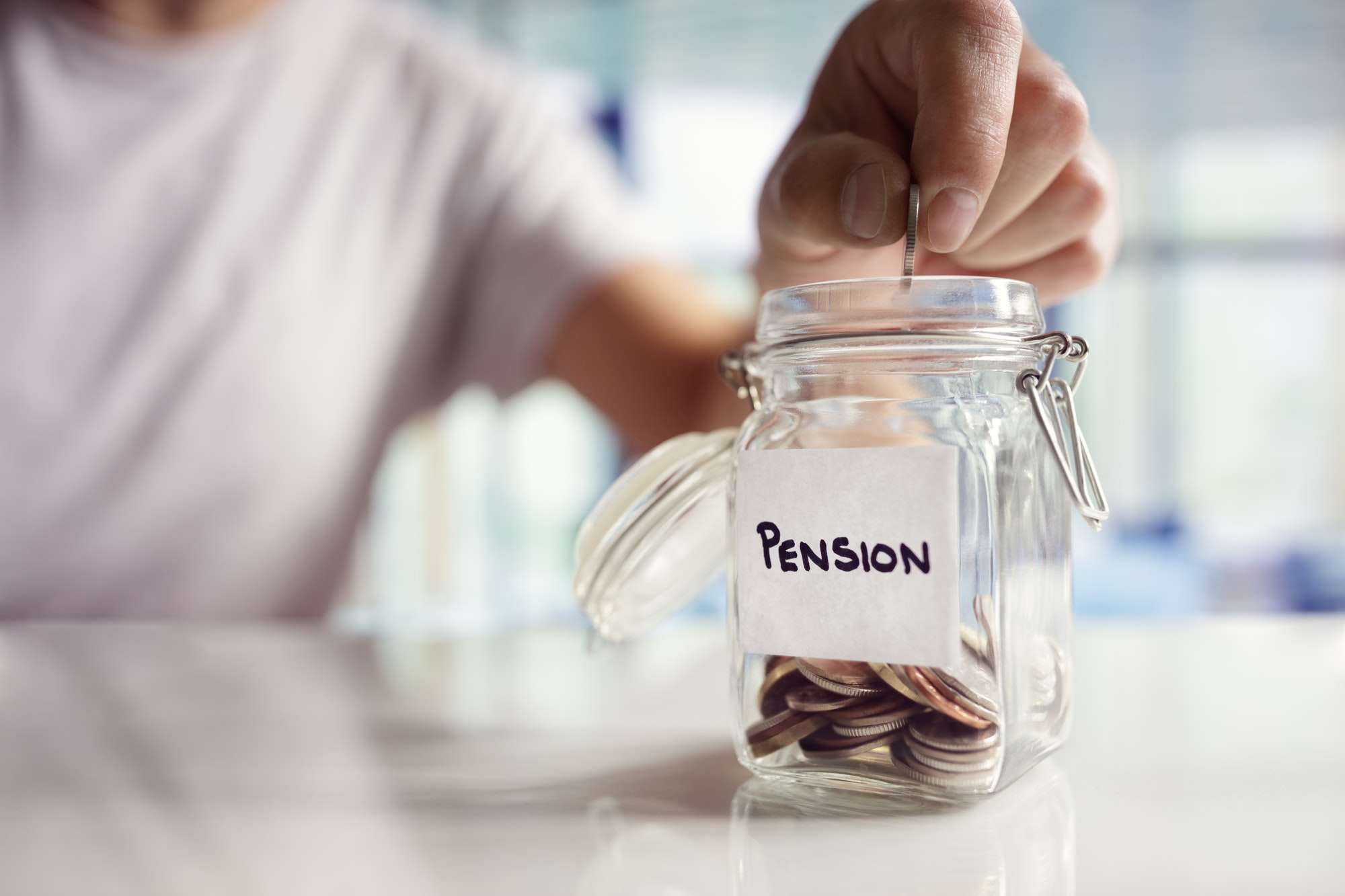 That is more than double the typical figure of £23, 689 reported last year.

Action Fraud said the losses in each case ranged from less than £1,000 to as much

as £500,000, and the real figures could be higher as many scams go unreported.

limited offers: or send a courier to your door to wait while you sign documents

Increase in public trust in charities

Public trust in charities has reached its highest level since 2014, according to

research published by the Charity Commission.

pandemic, and charities; visible role in responding to the national crisis, notably in

areas such as food poverty and support for NHS workers and other key workers.

HMRC categorises mistakes in tax returns and other documents as innocent, careless or deliberate.

If HMRC argues you’ve made a deliberate mistake, set out the steps you

have taken to get things right. Show how any errors are accidental and that

there was no intention to hide anything.