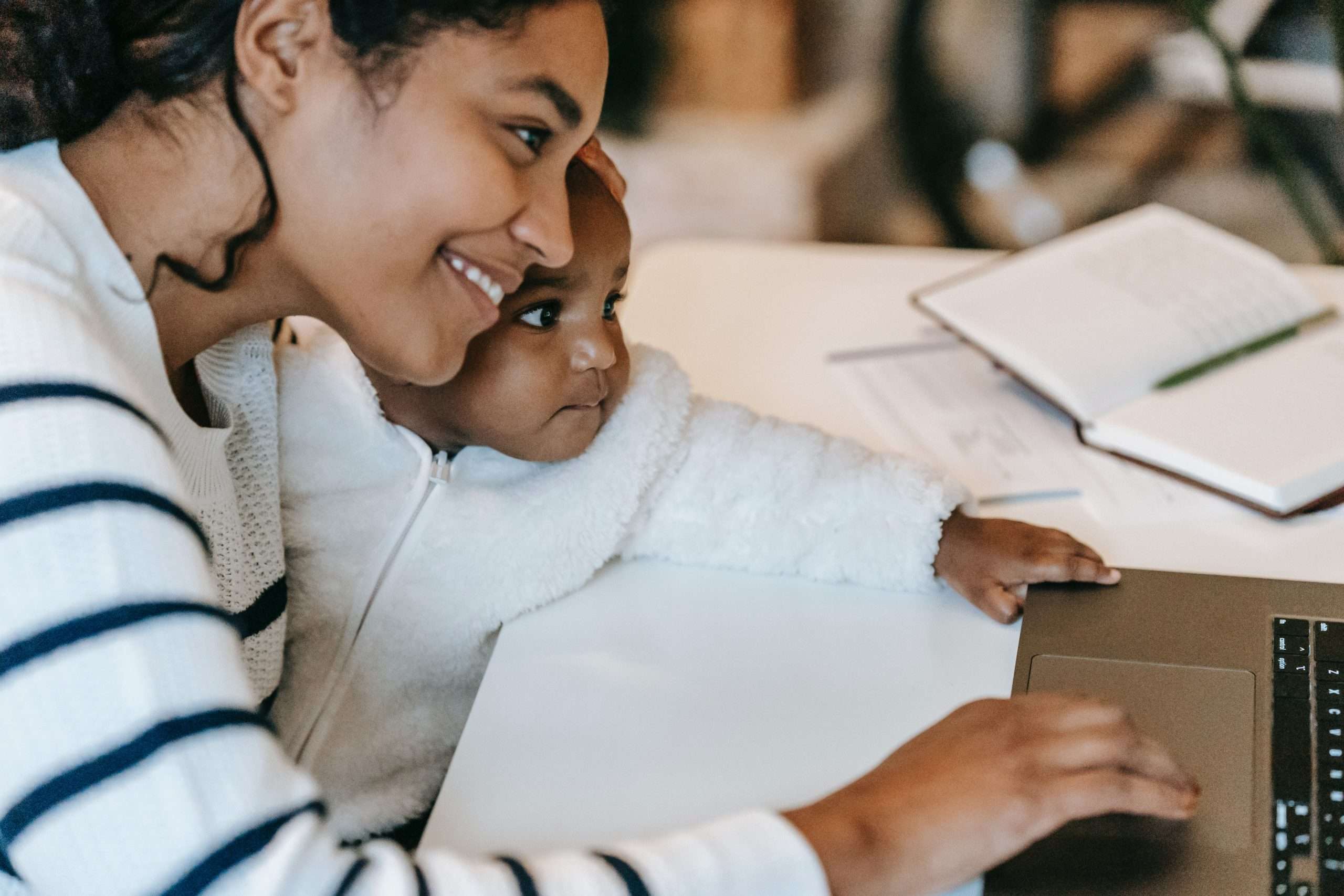 Consultation launched re self employed

HMRC has recently launched a consultation on how basis periods can be reformed for income tax for the self-employed.

The consultation seeks to gather views on how best to implement a proposal to simplify the rules under which profits of an unincorporated trading business are allocated to tax years using basis periods.

The consultation also includes suggestions regarding transitional rules for moving to the new system.

HMRC aims to simplify the system before Making Tax Digital (MTD) for income tax is implemented.

The proposals mainly affect unincorporated businesses that do not draw up annual accounts to 31 March or 5 April and those that are in the early years of trade.

HMRC wants individuals who are self-employed or have a property rental business to trial its Making Tax Digital for Income Tax service before it becomes mandatory.

Sign up your business for Making Tax Digital for Income Tax – GOV.UK (www.gov.uk). HMRC has changed the login process for its digital services for all business users: it now requires two-step verification.

TFC accounts are for children aged up to eleven, or 17 if disabled. For every £8 you pay in the government adds £2 up to a maximum of £500 every three months, or £1,000 if your child is disabled.

HMRC is reminding parents who have set up Tax-Free Childcare (TFC) accounts that they aren’t only for regular childcare costs. You can, for example, also use them to pay for after-school or summer childcare costs, such as accredited holiday clubs, childminders or sports activities.