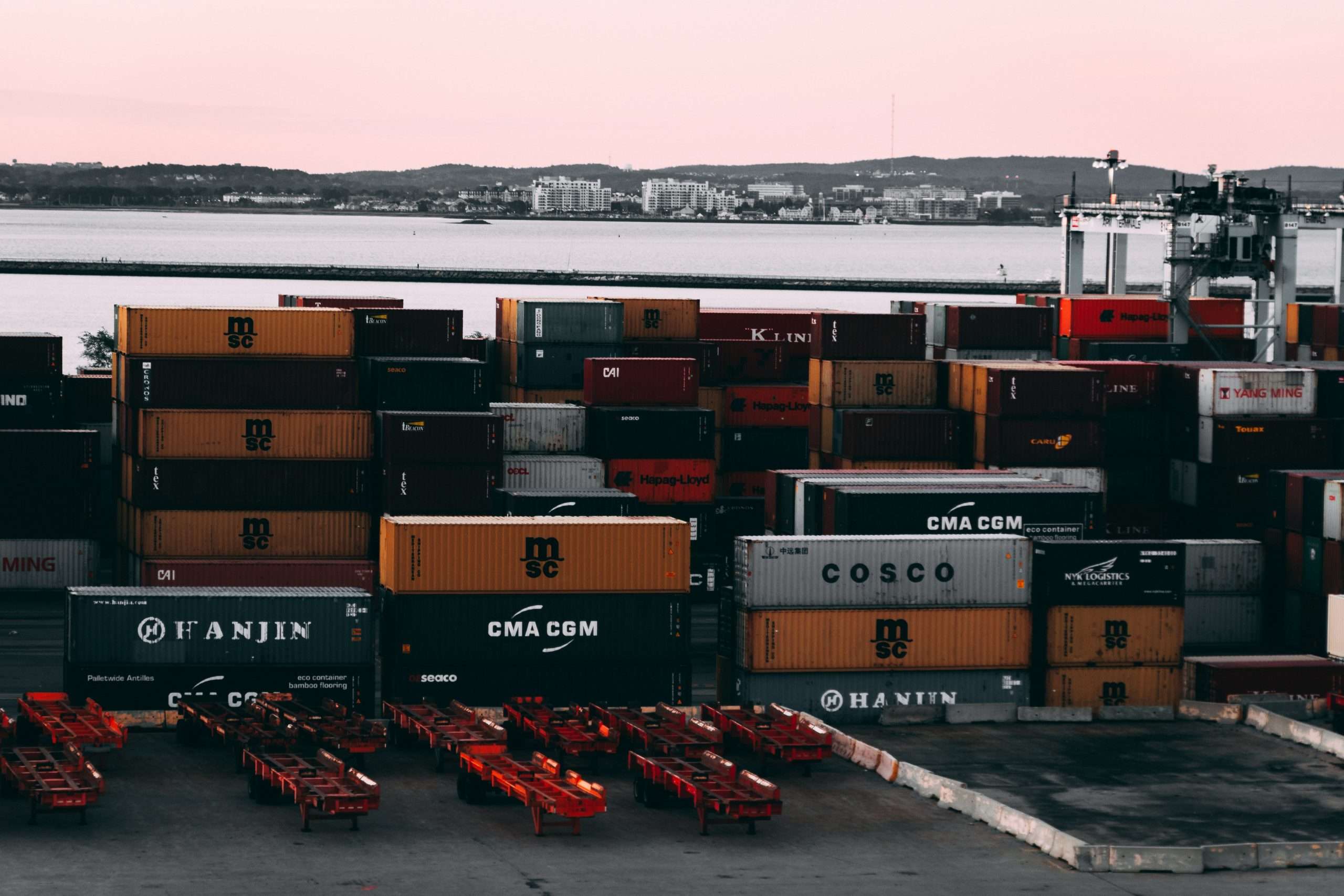 The customs grant scheme can help towards the cost of the extra admin involved. Changes to extend the grant scheme were made in mid-December 2020.

The government is now allowing traders who are new to customs procedures to apply for grants of up to £1,000 per organisation to support the cost of basic customs training. This will help traders understand what is involved in making customs declarations and assist them in preparing to speak to an intermediary.

Applying for a grant. Grants will be given on a first-come, first-served basis. You have until 30 June 2021 to apply but the scheme might close sooner if all funding is allocated.

Apply for grants to help your business with customs declarations – GOV.UK (www.gov.uk)

HMRC and the Advertising Standards Authority (ASA) have launched a new joint enforcement notice to cut out misleading marketing by promoters of tax avoidance schemes.

The joint enforcement notice aims to disrupt the activity of promoters and protect individuals from being presented with misleading adverts which may tempt them into tax avoidance.

The enforcement notice requires promoters to be clear about the potential consequences of tax avoidance in any online adverts.

Immediate sanctions include having their paid advertising removed from search engines and follow-up compliance action, which can include referral to Trading Standards.

The enforcement notice has been published as HMRC launches its ‘Tax avoidance: don’t get caught out’ awareness campaign warning and educating contractors about how to identify if they are being offered a tax avoidance scheme, and the pitfalls of using these schemes.

Deloitte’s latest CFO survey took place in December before the announcement of a new national lockdown and the final Brexit deal, and polled 90 finance leaders including the CFOs of 12 FTSE 100 and 44 FTSE 250 companies.

Despite the uncertainties, the findings showed