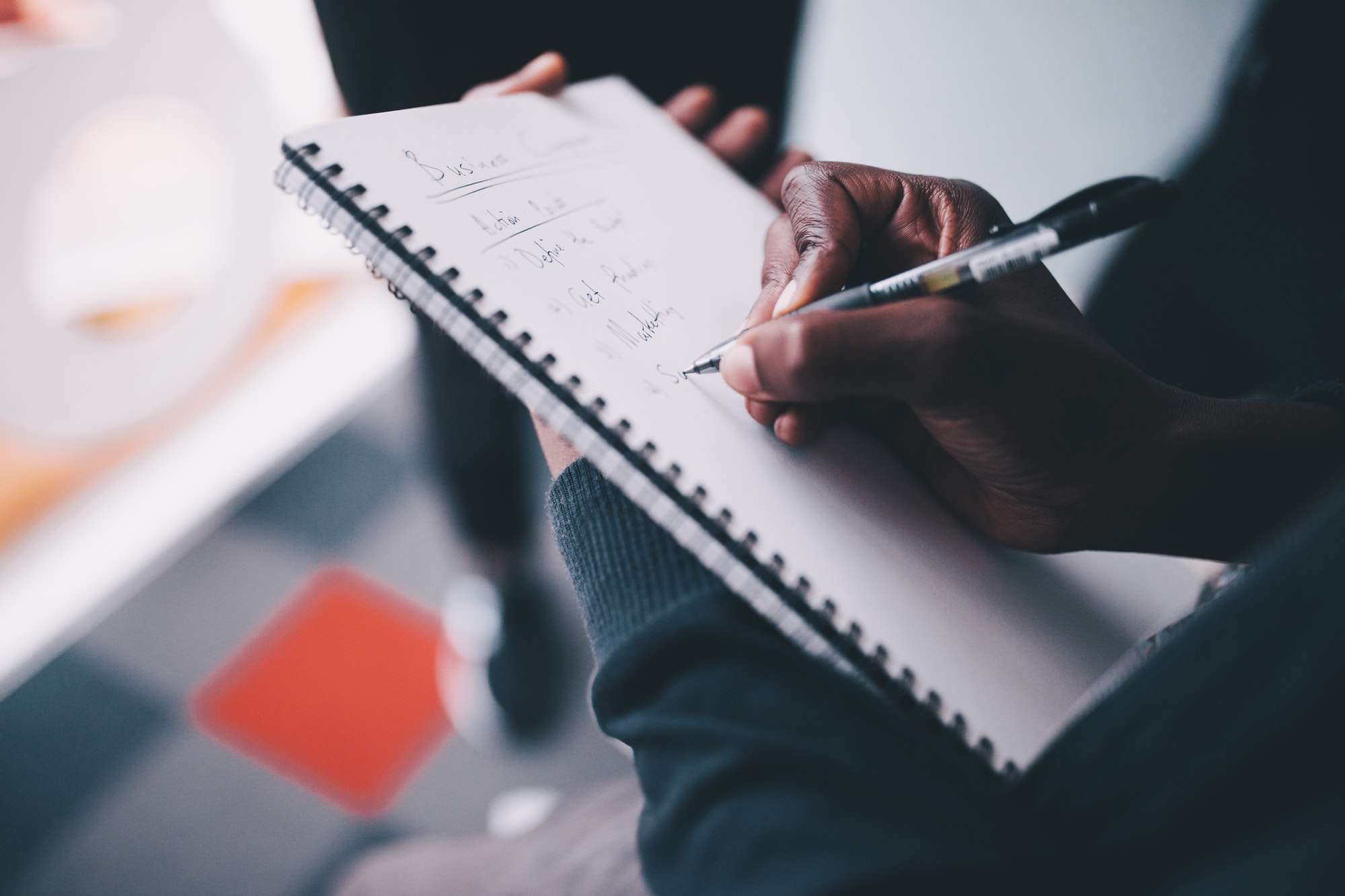 Forfeiture orders (FOs), which are issued by the Magistrates’ Court, and forfeiture notices (issued by regulatory bodies, including HMRC) are used to directly seize money that is suspected of having been obtained by unlawful conduct.

Businesses suspected of abusing the coronavirus job retention scheme could have accounts frozen for up to two years.

Adam Craggs, partner and head of tax disputes at RPC, said: ‘HMRC now has extensive powers to seize assets under investigation and it appears to be looking at every opportunity to exercise those powers.

‘Freezing orders are easy to obtain. The authorities only need to show the magistrate that they have reasonable grounds to suspect that money has been obtained by unlawful conduct.’

Blick Rothenberg is warning the government’s plans to widen the job retention scheme to include part time working could see widespread abuse and fraud, with employers potentially tempted to exaggerate claims if they are in urgent need of cash.

Simon Rothenberg, a senior manager at the firm said: ‘This will make HMRC’s job in policing the scheme and auditing claims even harder and more time consuming, particularly for those working remotely.

‘Hundreds of workers have already reported employers for furlough scheme fraud. Employers have claimed furlough while asking staff to continue working and, in some cases, claiming the grant under the job retention scheme but not telling their staff this was being done.’

Rothenberg said that while the furlough scheme is most likely to be open to abuse, there are other government measures which could be open to fraud.

‘The self-employment income support scheme requires people to still be working in the business which they reported on their 2018/19 tax return, on which this scheme is based. But many may not be, and it will be extremely difficult for HMRC to check in the short term.

‘Another scheme which could be abused, are bounce back loans, given the lack of detail required to obtain the loan.

‘It is possible that companies will draw down on these government backed loans, withdraw the cash to pay the business owners (who, if they have been remunerated by dividends have received no support to date) and then liquidate the company if they do not see a possibility of returning the business to profitability,’ Rothenberg said.

Businesses due to renew money laundering supervision with HMRC with an annual fee due between 1 May and 30 September 2020 have two options.

They may be able to take a payment deferral for six months from the date any fee is due, and they are also able to deregister if they stop trading due to coronavirus.

However, any business that continues to operate and carry out activity covered by the Money Laundering Regulations (MLR), must stay registered with HMRC and continue to meet their obligations under the MLR.

HMRC will send businesses a reminder on the date their payment is due and they can either pay in the normal way, or pay at any time up to six months from the original due date.

The tax authority will contact any business which chooses to defer payment again before the new payment date.

Businesses which have temporarily closed due to coronavirus or have stopped all MLR activity can choose to de-register.

When they are ready to re-register, these businesses will need to make a new online application which will set a new date for registration and the payment of the annual fee.

The Competition and Markets Authority (CMA) set up a taskforce early in the lockdown and invited members of the public to report businesses behaving unfairly. The most common cause for complaint so far has been the difficulty consumers have experienced in obtaining refunds and cancelling contracts.

If you haven’t been able to provide the goods/services your consumers have paid for, you must give them a refund. Vouchers or re-booking are options, but you can’t force them on consumers. It may feel like you are losing customers, but they are more likely to return post-lockdown if they have been treated fairly.